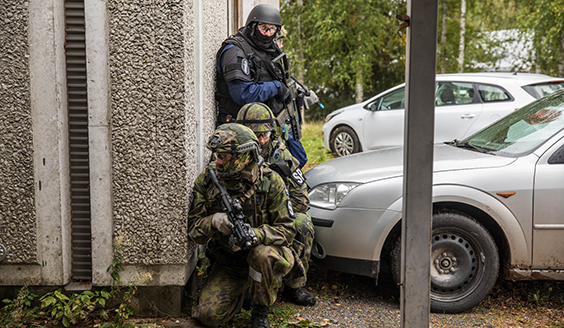 Dispersed across the entire nation, the local forces are tasked to protect strategic targets, conduct surveillance in the assigned regions as well as conduct counter operations against enemy troops. In normal conditions, the local forces can be restrictedly used in providing inter-authority executive assistance.

Composed of local battalions, the local forces operate in an area of responsibility whose size primarily equals that of a provincial region. The battalions comprise a number of companies, among others, local defence companies.

The overall strength of the local defence forces continues to be approximately 5,000 soldiers in total. The local defence companies offer training to all reservists interested in training.