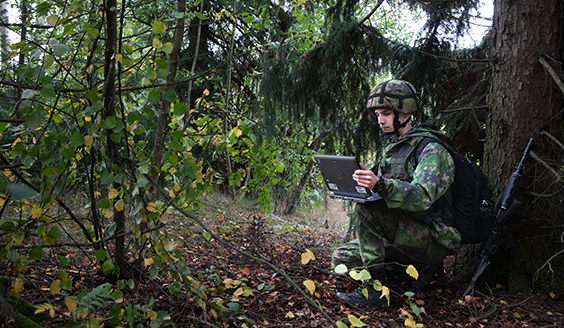 The intelligence branch looks for conscripts to join the public domain intelligence teams. The tasks available will be intended for both the rank and file (25 days) and leaders (347 days).

Analysts and programmers operate as part of close-knit teams and conduct versatile tasks concerning public domain intelligence analysis. Depending on the given task description, this may involve data collecting, reporting, or programming allowing for utilising and developing one’s own strengths, such as command of languages or programming skills. 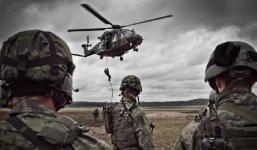